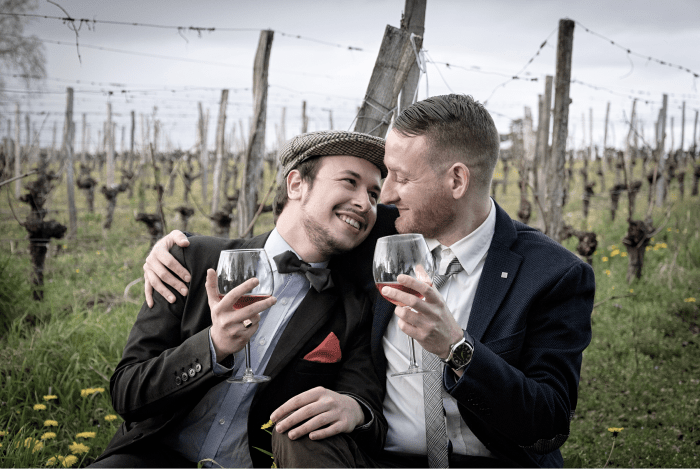 Internet dating has exploded in recent years, and singles seeking a gay relationship have access to so many like-minded individuals, literally at their fingertips. If you want to make the most of gay dating, here’s your definitive guide to the do’s and don’ts.

1. Don’t get ahead of yourself

Much as you can be fired up with enthusiasm if you’ve been single for a while and are reaching out to someone exciting, try and take a step back. If there’s one thing even more off-putting to a prospective partner than someone dull and unenthusiastic, it’s an individual who is gushing and over-enthusiastic. So, don’t change your status to ‘in a relationship’ on your social media, or share photos from your very first date. It would be far more advisable to play things cool.

There can be a tendency to try and label people. Perhaps it doesn’t help when gay dating apps or gay dating sites invite newcomers to specify which tribe they belong to. I mean, do you even feel like a bear, otter, twink, or whatever? These are fun labels in the context of introducing a couple based on instant compatibility. But they are less-flattering when employed in real-life situations. So, resist the urge to introduce the new man on your arms as ‘my very own bear.’ He might appreciate that. But he could equally be mortified. 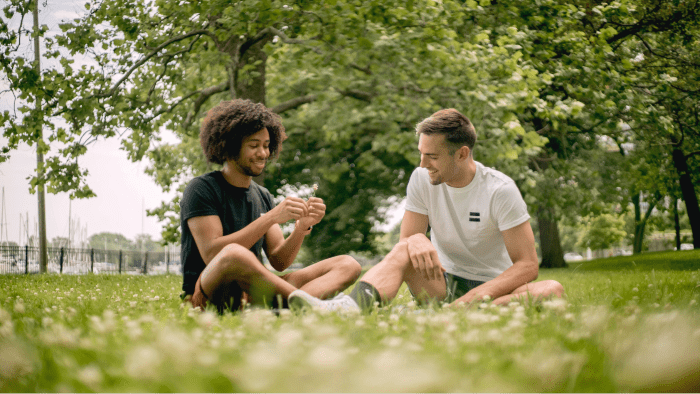 3. Leave the past behind

There is a time and a place to chat about previous relationships or ‘baggage’ as you are getting more familiar with a new partner. But that certainly isn’t during your first date or initial online discussions. Who wants to know how the sex was with someone else, regardless of whether it was good, bad, or indifferent? And if you were involved in a toxic relationship, these unpleasant memories should be kept to yourself. Bad things that happened in the past have a habit of leaving an unpleasant taste in the present.

4. Don’t indulge in any controversial conversation

Establishing a sense of chemistry with someone is a process involving various factors. Flattery. Giving compliments. Flirting. Enjoying interesting and engaging chat. The most important aspect of the subjects up for discussion during your courtship is to keep things light and relaxed. You’ll connect so much better if you’re laughing at each other’s anecdotes, or making remarks laden with innuendos. So, forget getting into deeper water. You might have a fervent political outlook or opinions about social behavior. Until you get to know your new boyfriend better, you have no way of knowing if they would automatically agree with your opinions, or take offense. You can’t make any assumptions about areas requiring objectivity.

If you’re with a guy who seems delighted to be in your company, it would be only natural to feel flattered by the attention. If this attitude persists to an extent that it almost seems forced or even fake, this is more of a red flag. Someone being overly familiar with you could indicate that they are a player who cruises gay dating apps looking for casual hookups rather than anything more long-term. For all you know, they could have been contacting other site users in this way recently, and have a shortlist of guys they string along by adopting this disingenuous persona. Best to keep them at arm’s length until you’ve sussed out whether or not they are genuine.

6. First impression – the mantra should always be dress to impress

Pay particular attention to your public face, whether you’re still communicating via gay dating apps, or meeting in person. Does your profile photo do you justice? Are you smiling openly? Don’t be tempted to try and look ‘cool, mean and moody.’ When someone is scanning through personals on their phone, they’ll be drawn to a friendly face before someone who seems a little anti-social. And think about the impression you’re going to make when you arrive for your initial liaison. A sombre suit? This isn’t a job interview. For first dates, a casual shirt/designer jean combo is to be recommended. Unshaven but well-groomed is also bound to have the desired effect. If your partner has made a similar effort, the rapport will flow.